The artists behind ‘Sing’ and ‘The Secret Life of Pets 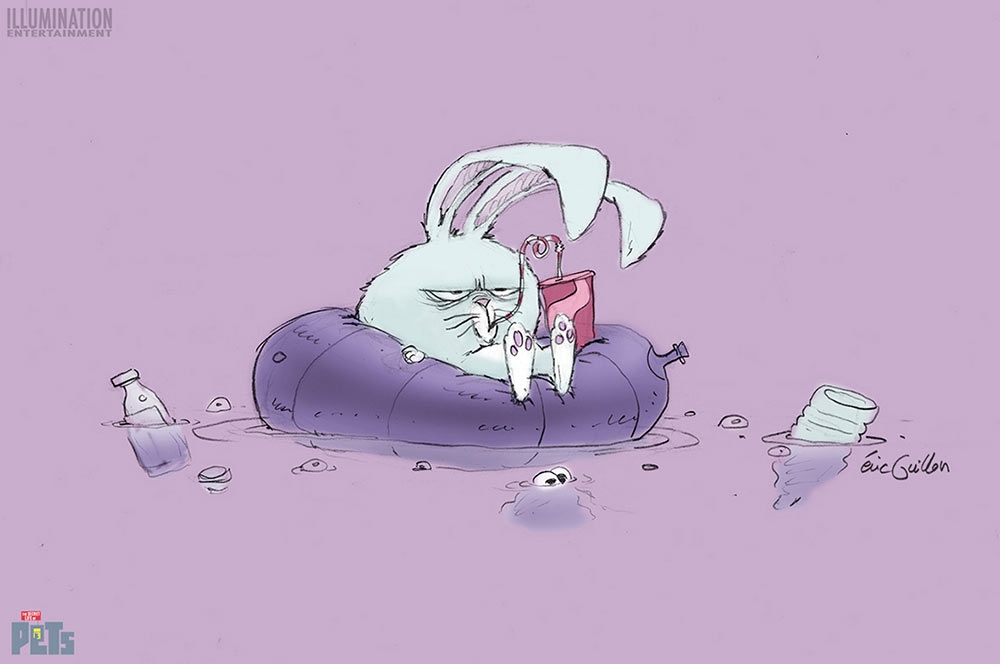 You’ve probably seen it already, the cute and incredibly hilarious animated film about pets and what they do when their owners aren’t looking. The Secret Life of Pets.
Illumination entertainment, which is the animation studio behind the movie has chosen to release some of the art work from the movie online, free for everyone to admire, rather than do what other companies do, publish a “making of” book like companies like Disney has done in the past.


Some artists who worked on “The Secret Life of Pets” and “Sing,” another movie by the same company, has released a bunch of early concept art and 3d artwork from both movies on their blogs and other social media like Instagram.
Illumination entertainment will release their tenth film in 2019.