The Art of Star Wars: The Mandalorian (Season One)

Exclusive concept art, character and costume sketches, vehicle and creature designs are included in this official behind-the-scenes companion to the Disney+ Star Wars series The Mandalorian.

The Mandalorian recounts the adventures of galactic gunslinger Din Djarin and his child as they travel through the galaxy's outer systems, avoiding Empire remnants. 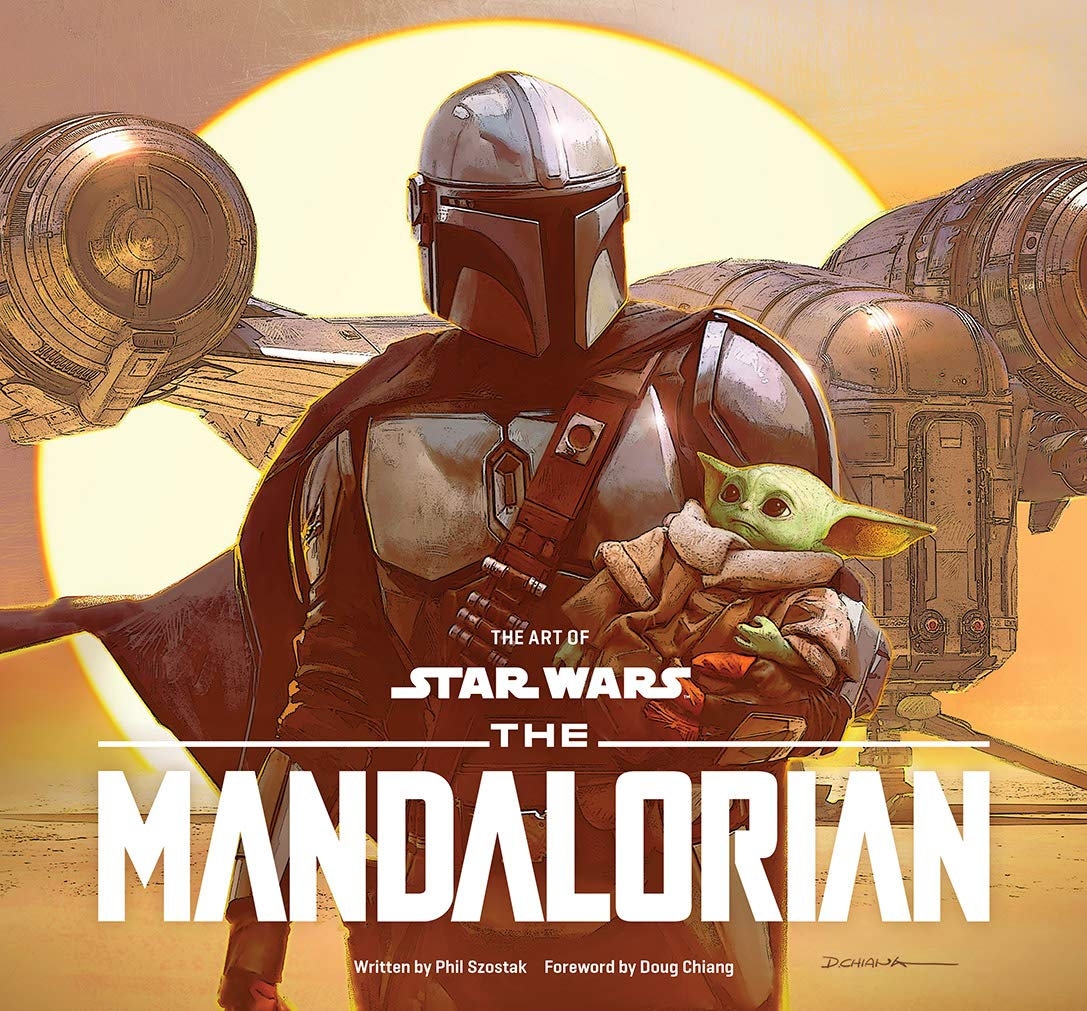