Tactile and Paper Illustration By WRK

Damoum temir and Andrea Weber, both enormously talented Dortmund based designers are expending their genius on unorthodox tactile illustrations, including popcorn, plasticine and paperworks. They believe in working totally off-the-grid, in utter silence, where their minds reside in a distraction free-zone. I am a massive fan of their sleek, elegant and limpid portraits. They have an impressive lsit of clients, including Google and Deutsche Bahn.

Black Mirror, a disturbingly gripping show, prophesizing the implications of technological advancements on human life, to the delight of fans, has been renewed for the third and fourth season. The show has garnered the vote of critics and audiences around the globe, earning two well-deserved Emmy’s for its episode “San Junipero” in the process. One of the great things about the show is that it is an anthology series; Viewers can pick up from any episode without being stressed about recaps.
Black Mirror followed in the footsteps of TV shows like Twilight zone, which dealt with controversial topics while evading censorship. The makers of Black mirror wanted to make the implications of unregulated technological advancements known to humanity, and so they did, with resounding success. 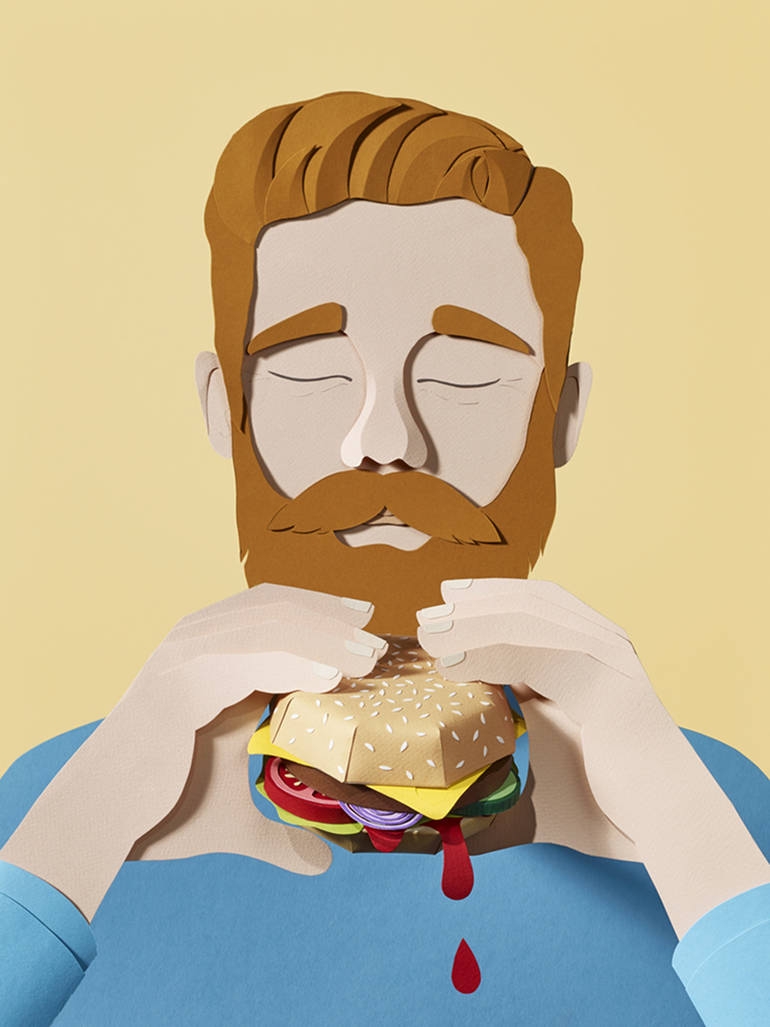 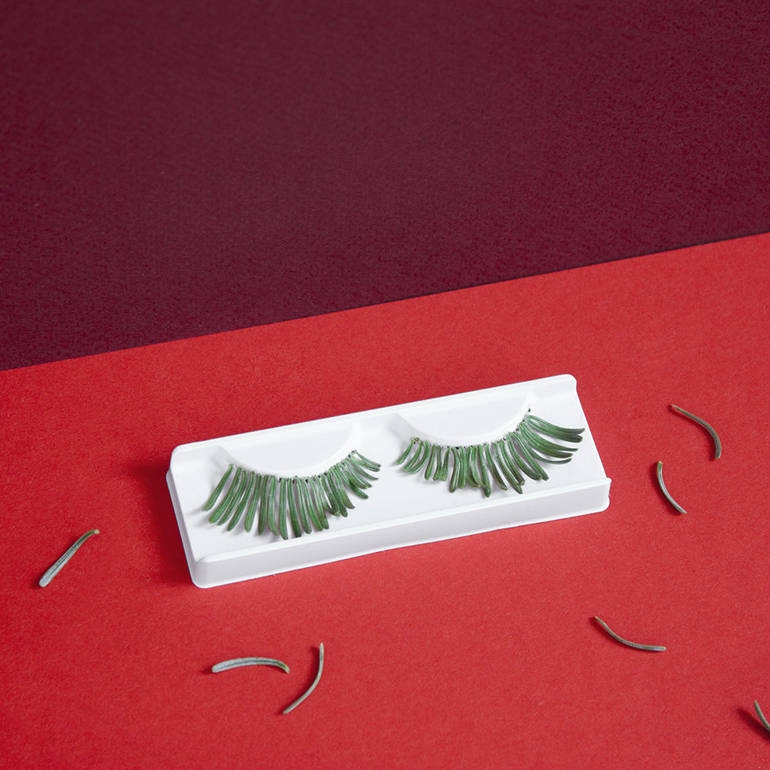