If Famous Characters Had Secret Identities…

What if the characters we all know and love weren’t who we thought they were? What if there were other well-known characters hiding behind them?

This is a completely new take on the mashup genre by Chicago-based artist Alex Solis. In his new series, Icons Unmasked, he shows us a new side of our favorite characters that we have never seen before.

Is Goku actually Pikachu? Is Donald Trump just Mr. Burns in disguese? And is E.T. Actually more terrifying than we originally thought? Well, you be the judge of that after you se these pictures. 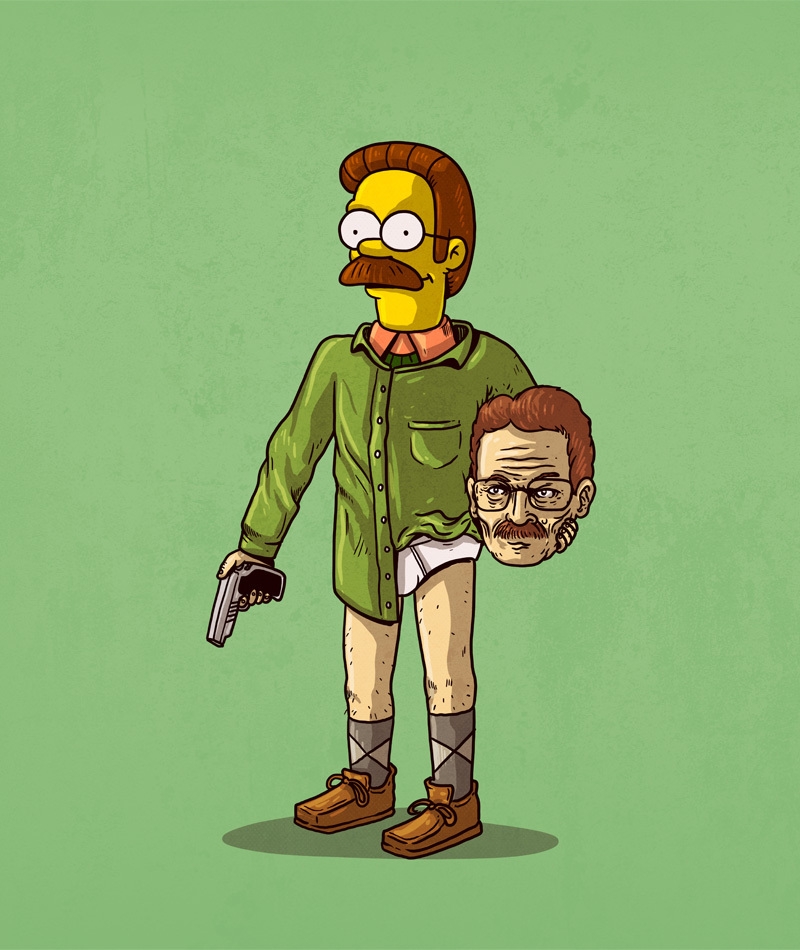