Located in the beautiful seaside town on the Italian Riviera, Disney Pixar's original feature film &ldquo;Luca&rdquo; is aheart warming coming of age story about a young boy and his adventure into a new world filled with gelato, pasta and endless scooter rides. Beautiful artwork for the Disney plus movie Luca. Make sur...

Spider-Man: Into the Spider-Verse Concept Art by Patrick O’Keefe

Art Director and Illustrator Patrick O&rsquo;Keefe recently posted some of the concept art paintings he produced for Spider-Man: Into the Spider-Verse. &nbsp;

Concept Designer Jake Lunt Davies was gracious enough to share some of the Rogue One: A Star Wars Story aliens, characters and droids he made for Neal Scanlan&rsquo;s Creature FX Department at Lucasfilm. You can check out more of Jake&rsquo;s Rogue One concept art displayed in the art book, The Art of Rogue One: A Sta... 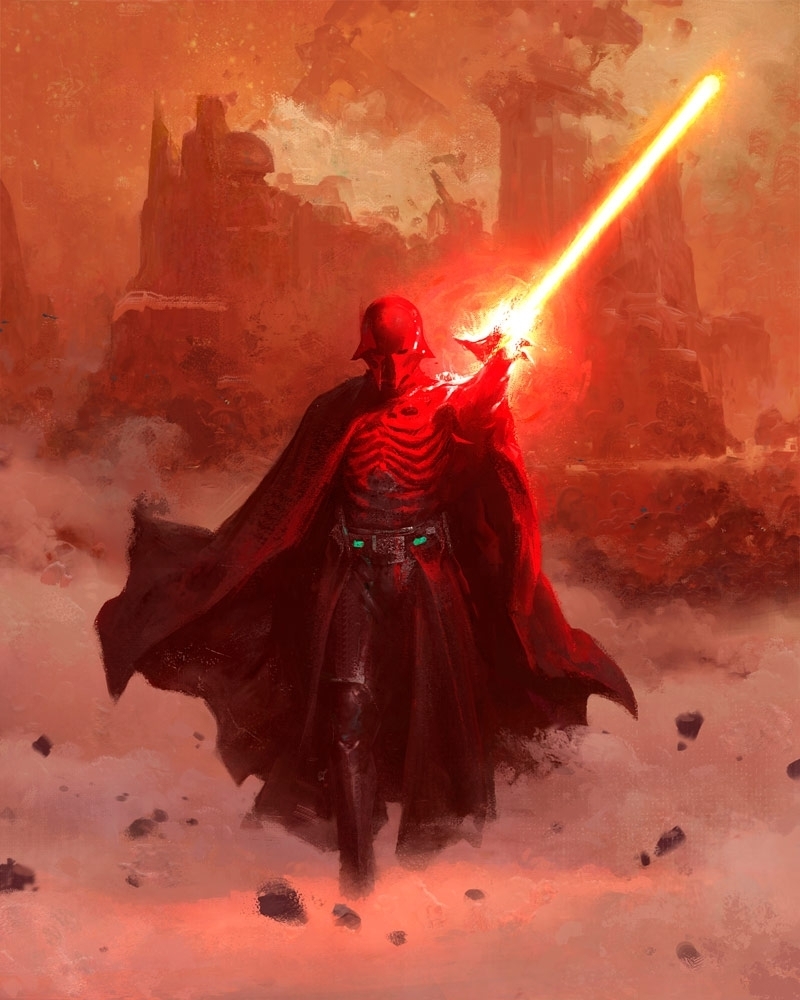 The Art of Star Wars: The Mandalorian (Season One)

Exclusive concept art, character and costume sketches, vehicle and creature designs are included in this official behind-the-scenes companion to the Disney+ Star Wars series The Mandalorian. The Mandalorian recounts the adventures of galactic gunslinger Din Djarin and his child as they travel through the galaxy's oute...

Spider-Man: Into the Spider-Verse Concept Art by Alberto Mielgo

Artist and Designer Alberto Mielgo has been posting some of the early concepts, character designs, storyboards and animatics he produced for Spider-Man: Into the Spider-Verse. Alberto was originally hired by Sony to become the Production Designer/Art Director and was also asked to direct &ldquo;the animation test&rdquo...

"Embrace for Landing” by D*FACE in Gothenburg, Sweden

British artist D*Face&rsquo;s recent work was unveiled in Gothenburg, Sweden, as part of the city&rsquo;s 400th anniversary last May 31st. Urban art organization Artscape, curator of the mural, believes this is addition to the region&rsquo;s ever expanding collection of international street art. Amidst the covid lockdo...